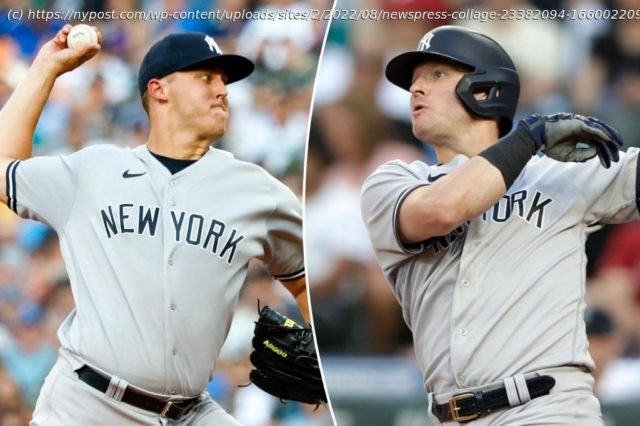 Array
The Yankees got back to winning on Monday, snapping their season-high five-game losing streak with a 9-4 win over the Mariners at T-Mobile Park.
But it came with a cost, as Matt Carpenter suffered a fractured left foot in the first inning.
Against Seattle, they had enough to overcome Carpenter’s loss, as Josh Donaldson had four hits — including a two-run single in the first and a solo homer in the third — and Aaron Judge crushed his 44th homer of the season.
Jameson Taillon continued his pattern of being good every other start, as he gave up three runs in seven innings.
It came after the team was swept in St. Louis, with their new top-of-the-rotation pitcher, Frankie Montas, getting hit hard on Sunday. And the Yankees’ lead in the AL East had dropped into single digits for the first time since June 15.
Aaron Boone had seen enough that he felt the need to speak to his team prior to Monday’s game.
“It was more the dust settling from the trade deadline,’’ Boone said of his team, which has been mediocre since the middle of June. 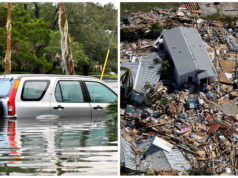 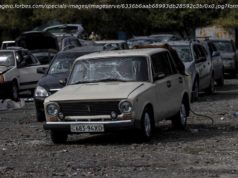 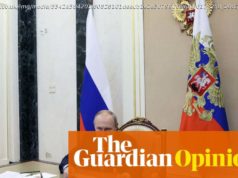