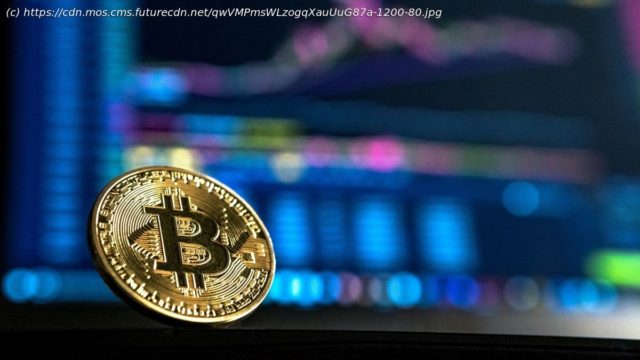 Fake job offers are getting out of hand, with crooks now impersonating Coinbase.
Infamous North Korean threat actor Lazarus Group has been spotted attempting to lure blockchain developers with fake job offers laden with malware.
Cybersecurity researchers from Malwarebytes have discovered a new campaign in which Lazarus assumes the identity (opens in new tab) of Coinbase, one of the world’s biggest and most popular cryptocurrency exchanges.
The criminals then reach out to blockchain developers with a job offer for the role of “Engineering Manager, Product Security”, and even conduct a few interviews, to make the whole campaign more believable. At one point, however, the attackers will share a file, seemingly a PDF, with details on the alleged job position. 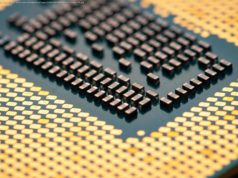 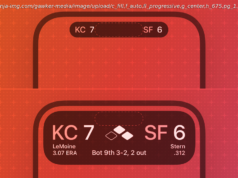 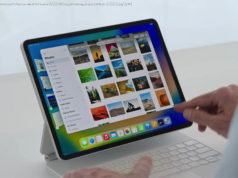