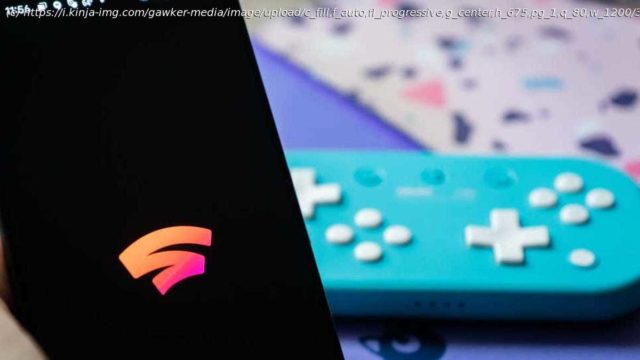 The ability seems to be rolling out sporadically for some users.
Google is working on making cloud games easier to find on its search page. The company hasn’t officially announced the feature publicly, but Ars Technica and The Verge have confirmed that the new Play Now ability showed up for them in separate instances.
Play Now essentially adds cloud gaming links to the landing page for the game you’re searching for so that you can instantly hop in from the Google Search page. Clicking the Stadia option should just boot the game up, while links for other services will take you to their own webpages. It seems the feature has just started rolling out, so don’t fret if you don’t see it pop up yet. It showed up for Gizmodo’s deputy editor of consumer tech, Michelle Ehrhardt, but only for Destiny 2. Sorry to my editor, who now has an active Stadia account.
I reached out to Google for more information on the Play Now ability and to confirm whether it’s live. I will update when I hear back.
If you have the ability, the Play Now tab appears on desktop browser searches for certain video games. 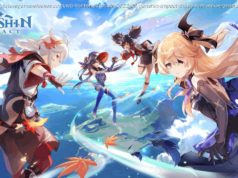 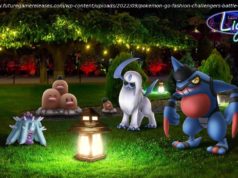 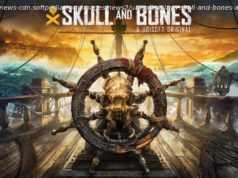