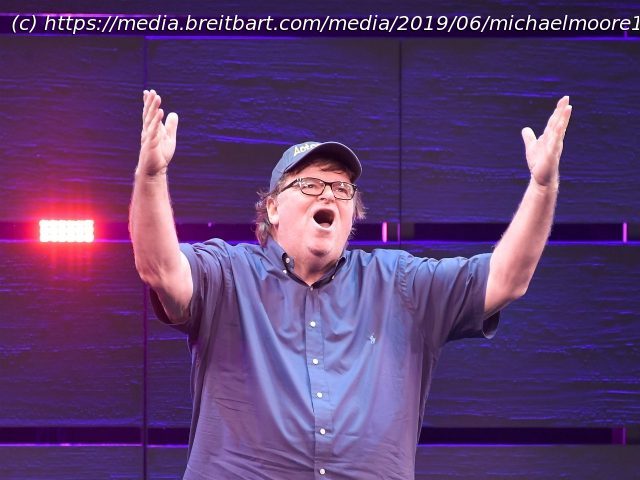 Array
Far-left Hollywood celebrities openly cheered news that the FBI raided former President Donald Trump’s Mar-a-Lago home on Monday, hoping it would lead to an arrest.
As Breitbart News reported, FBI agents swarmed the former president’s home in Florida on Monday, reportedly to obtain classified documents he allegedly had in his possession after leaving the White House, according to various sources.
“These are dark times for our Nation, as my beautiful home, Mar- A-Lago in Palm Beach, Florida, is currently under siege, raided, and occupied by a large group of FBI agents,” Trump said in a statement. “Nothing like this has ever happened to a President of the United States before.”
RESPECT?! WE’RE TALKING ABOUT RESPECT?!
NOT FOR THE P*SSY GRABBER NOPE!
NOT ON MY WATCH@iamrapaport is Disruption pic.twitter.com/dgab2pOZON
MichaelRapaport (@MichaelRapaport) August 8, 2022
THIS IS THE BEST NIGHT OF TELEVISION
REALITY TV AT ITS FINEST
DON BONGINGO FIX YOUR FACE@iamrapaport is DISRUPTION pic.twitter.com/Jd6kkzomIt
— MichaelRapaport (@MichaelRapaport) August 8, 2022
YES WE WANT THE PERP WALK!
LOCK HIM UP! LOCK HIM UP!
DRAIN THE SWAMP!@iamrapaport is Disruption pic. 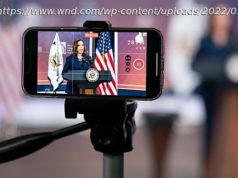 Kamala Harris says disaster relief should be 'based on equity' 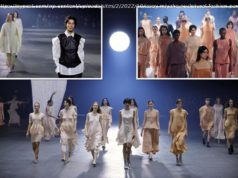 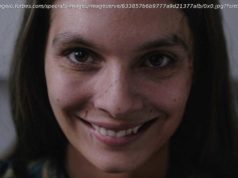