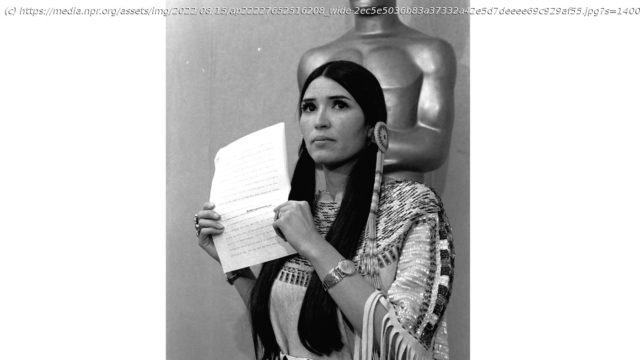 Array
Nearly 50 years after Sacheen Littlefeather stood on the Academy Awards stage on behalf of Marlon Brando to speak about the depiction of Native Americans in Hollywood films, the Academy of Motion Pictures Arts and Sciences apologized to her for the abuse she endured.
The Academy Museum of Motion Pictures on Monday said that it will host Littlefeather, now 75, for an evening of “conversation, healing and celebration” on Sept. 17.
When Brando won best actor for The Godfather, Littlefeather, wearing buckskin dress and moccasins, took the stage, becoming the first Native American woman ever to do so at the Academy Awards. In a 60-second speech, she explained that Brando could not accept the award due to “the treatment of American Indians today by the film industry.”
Some in the audience booed her. John Wayne, who was backstage at the time, was reportedly furious. The 1973 Oscars were held during the American Indian Movement’s two-month occupation of Wounded Knee in South Dakota. 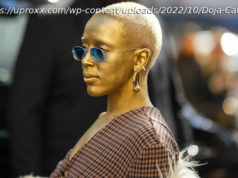 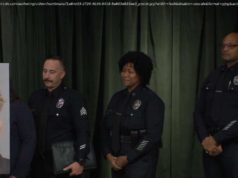 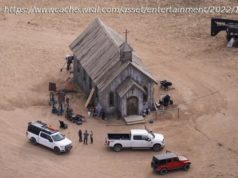