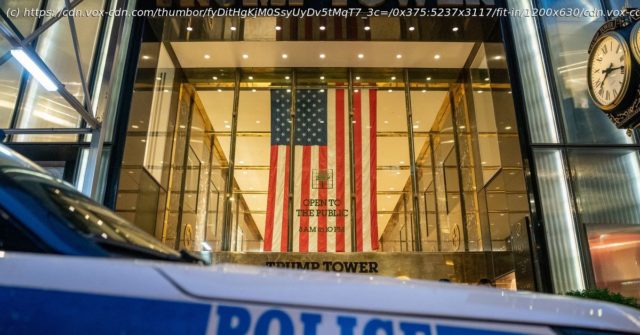 Trump is possibly in legal jeopardy, but we don’t know yet what charges he could face, if any at all.
On Monday, FBI agents executed a search warrant at Mar-a-Lago, former President Donald Trump’s Florida home. Trump confirmed in a statement published online that his residence was “occupied by a large group of FBI agents,” although Trump himself was reportedly in New York when the search warrant was executed.
Little is known about the raid — or what, if any further steps the Department of Justice might take — but even this moment is politically and historically significant. There are constitutional rules regarding what law enforcement must do to justify searching private property, and the Justice Department has institutional norms on top of those about treatment of political figures that could influence elections. It’s unlikely the decision to search Mar-a-Lago was taken lightly.
It’s not yet clear what specifically these agents were looking for during the raid, but CNN reports a few details about it. Among other things, the search “included examining where documents were kept” in Trump’s personal residence and office, and “boxes of items were taken.” Currently, the Justice Department is conducting two known investigations into Trump: one on his efforts to overturn the 2020 election and on the ensuing January 6 attack on the US Capitol, and the other regarding Trump’s alleged mishandling of classified documents.
According to the New York Times, the search focused on material Trump brought from the White House to Mar-a-Lago after he left office — material that included classified documents and other documents subject to the Presidential Records Act, which requires official presidential documents to be turned over to the National Archives at the end of a presidency. Trump’s son Eric told Fox News something similar on Monday night.
Beyond this reporting, however, little is known about the raid, how it ties into the broader investigations into Trump, whether federal charges are imminent or even if they will be forthcoming, and whether those charges would ultimately be filed against Trump. Even the White House reportedly says it’s in the dark — President Joe Biden’s inner circle reportedly learned about the raid from Twitter around the same time that the rest of the nation did.
Trump’s fellow Republicans, meanwhile, responded to the raid with intimidation. House Minority Leader Kevin McCarthy (R-CA) promised to “conduct immediate oversight” of the Justice Department if his party takes control of the House, and instructed Attorney General Merrick Garland to “preserve your documents and clear your calendar.” Other Republicans responded with more unhinged — and even transparently unconstitutional — threats.
So, while we do not know yet how this investigation will play out, or if anyone in Trump’s orbit will even face criminal charges, the stakes are obviously quite high. A former president could face a criminal trial, and Republicans are already signaling that they will retaliate against Democrats and law enforcement if they regain power in Washington.Just how much evidence does the FBI have against Trump?
Trump’s statement confirming that the search occurred is written with typical Trumpian bluster. He claims that such a raid can only happen in “broken, Third-World Countries,” and asks “what is the difference between this and Watergate?”
To answer Trump’s question, the difference between this FBI raid and Watergate is that the Watergate break-in was an illegal burglary committed by five individuals tied to then-President Richard Nixon’s reelection campaign. When the FBI obtains and executes a search warrant, by contrast, it must comply with a laundry list of requirements laid out in the Constitution itself.
The Fourth Amendment provides that no search warrant may issue except “upon probable cause, supported by oath or affirmation, and particularly describing the place to be searched, and the persons or things to be seized.” According to Black’s Law Dictionary, “probable cause” exists when law enforcement has “a reasonable ground to suspect that . . . a place contains specific items connected with a crime.”
Although law enforcement may obtain a search warrant based on “less than evidence that would justify a conviction,” the probable cause requirement means that federal agents may not simply search a home based on a hunch, a vendetta, or a quizzical plan to boost Nixon’s 1972 presidential campaign. 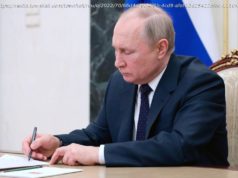 Putin announces annexation — as pro-Putin allies warn it's too late 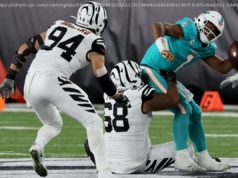 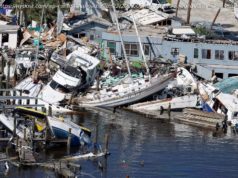 Hurricane Ian regains strength as it takes aim at the Carolinas