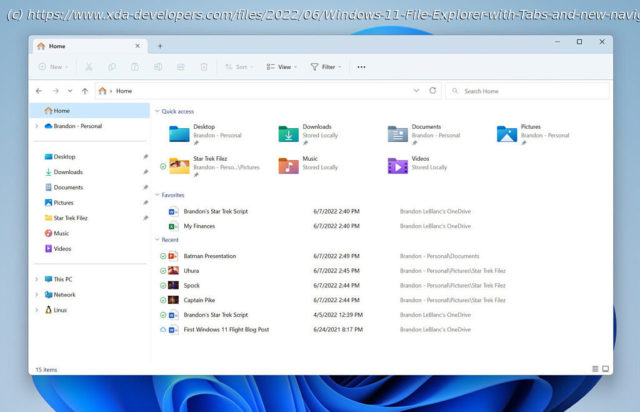 A new report indicates that Windows 11 version 22H2 may start rolling out next month, and more features will be added this year.
Microsoft has been testing Windows 11 version 22H2 with Windows Insiders for a while now, with both the Beta and Release Preview channels, but a clear release date has remained a mystery. Now, it looks like the first major update for Windows 11 may start rolling out on September 20th.
The information comes from Zac Bowden of Windows Central, though it’s not official confirmation just yet. This is just the date that’s being tossed around right now, and it would line up fairly well with last year’s launch of Windows 11 itself. That began rolling out on October 5th, so this would be very close to that. Plus, this is usually around the time Microsoft releases new Surface devices, so it would make for a great time to have a big new software release as well. 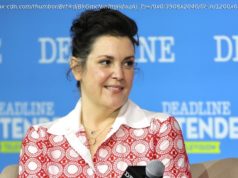 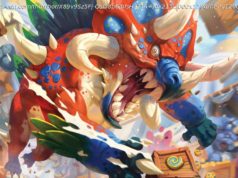