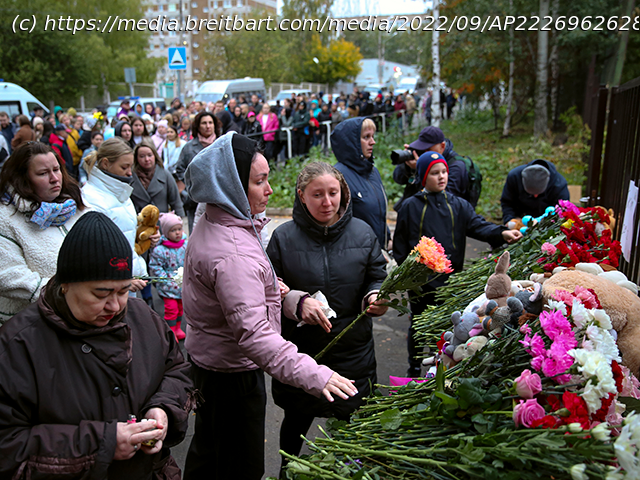 Array
Fifteen people were killed and 24 wounded during a school shooting in Russia on Monday despite that country’s “restrictive” gun control policies.
The attack occurred in “School No. 88 in Izhevsk,” which is approximately 600 miles east of Moscow, and “educates children between grades one and 11,” the Associated Press reported .
The gunman was identified as a 34-year-old who was a past graduate of School No. 88.
Among the 15 killed, 11 were children. Among the 24 wounded, 22 were children.
The governor of Udmurtia, Alexander Brechalov, said in a video statement that the gunman shot himself after carrying out the heinous attack, Breitbart News noted. 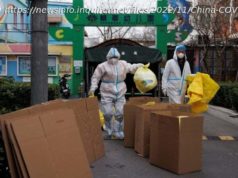 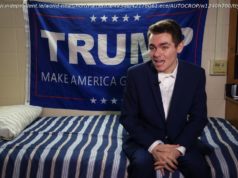 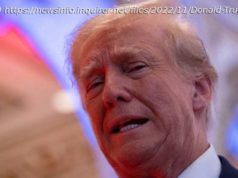