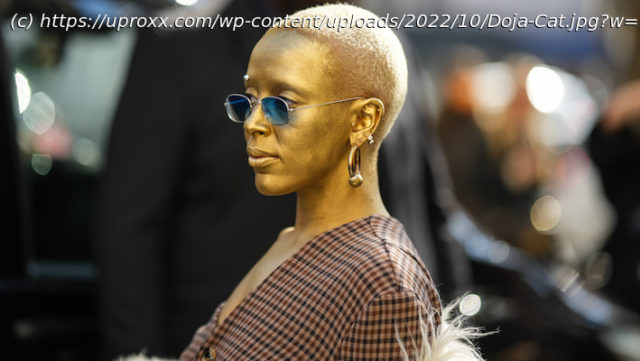 Let’s just say the makeup is not subtle.
If there’s one thing Doja Cat‘s good at, it’s turning heads, whether that’s through controversial TikToks or shaving off her hair and her eyebrows. More recently, she’s getting attention by getting dolled up in interesting ways for Paris Fashion Week.
Not only were the musician’s Paris Fashion Week outfits extravagant, but the makeup was striking, too. One of her most attention-demanding looks included golden paint over her entire body, including her face, which proved divisive. Some were fans of it, saying it gave her a glow; others thought it was way too much and unnecessary. Either way, it got people talking and snapping pictures. 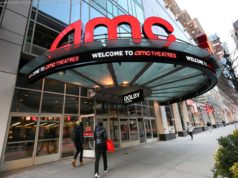 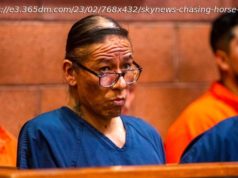 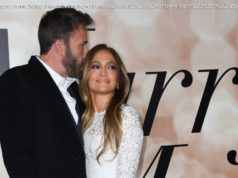