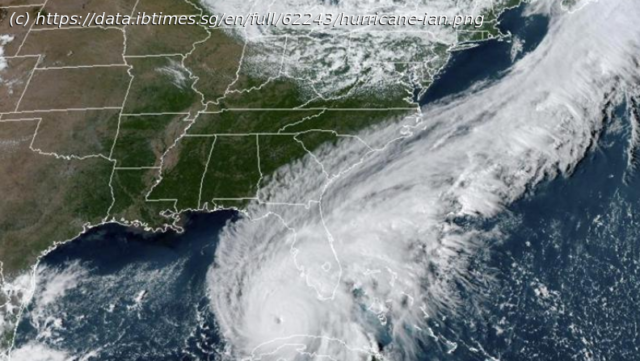 According to an article, which is being fact-checked, special forces unleashed gunfire against the FEMA agents, who were hurricane victims.
The article titled “Special Forces Fight FEMA Brigands in Storm-Battered Southwest Florida” was uploaded on the website of Real Raw News on September 22.
“As Hurricane Ian smashed into Southwest Florida and inundated entire communities, the criminal Biden regime’s Federal Emergency Management Agency began a campaign of terror against displaced persons whose lives and homes the storm had shattered,” claimed the intro of the article. 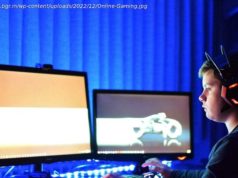 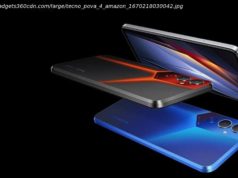 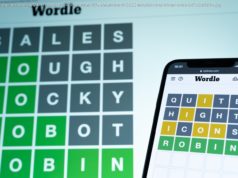