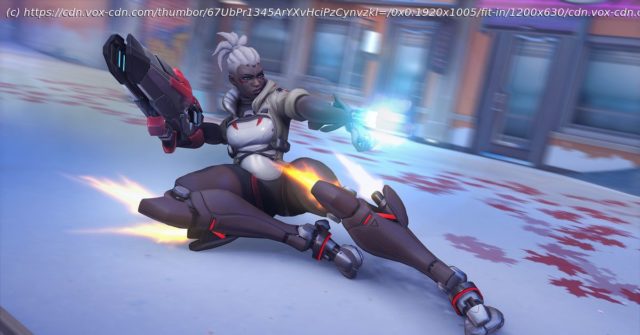 Overwatch 2’s servers are having trouble just a few hours after the game launched. Blizzard is updating server status frequently, but for now some players can’t log in.
Overwatch 2 is here, sort of. Blizzard’s first-person shooter sequel launched on Tuesday, but was hit with some immediate, if particularly unsurprising, server trouble that has left it unplayable for many users. Blizzard Support says that it’s well aware of the issues and working to solve them now, but doesn’t have a timetable for when the game will be fully functional again.
Mike Ybarra, president of Blizzard Entertainment, said Tuesday afternoon that “Teams are working hard on server issues with Overwatch 2. We are humbled by the excitement of players and will continue to focus on issues and get players into the fun! Thanks for your patience. 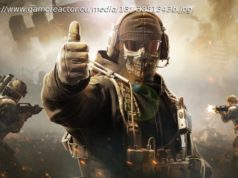 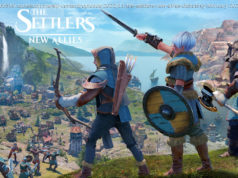 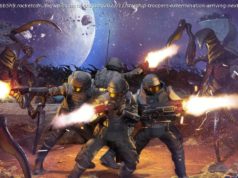