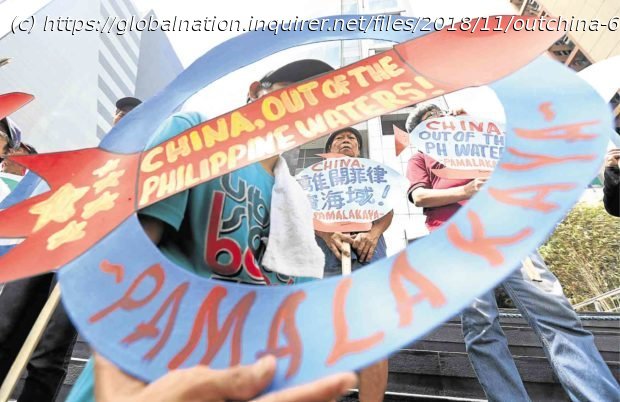 Array
An alliance of militant fisherfolk firmly opposed on Tuesday the joint war exercises between troops of the Philippines and the United States, noting they might further increase tensions over the West Philippine Sea.
In a statement, the Pambansang Lakas ng Kilusang Mamamalakaya ng Pilipinas (Pamalakaya) stressed its objection to Kamandag 6, or the Kaagapay ng mga Mandirigma ng Dagat (Cooperation of the Warriors of the Sea) military drills, as it might provoke China to ramp up its military buildup in the disputed waterway.
A total of 639 Filipino and 2,550 US marines, together with troops from South Korea and Japan, are conducting the exercises in Palawan and Batanes from Oct. 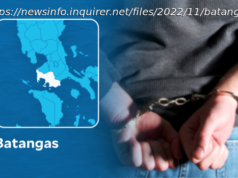 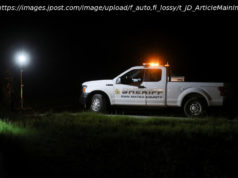 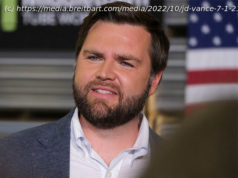