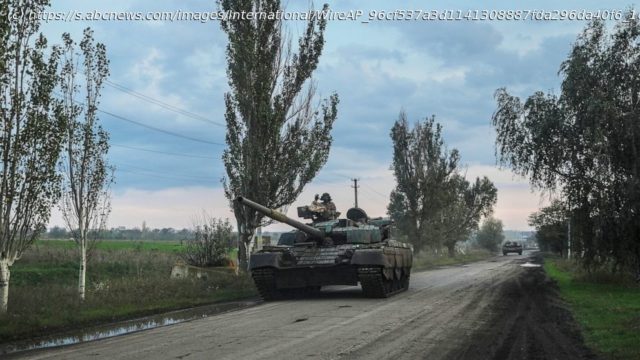 Array
Russia attacked the Ukrainian president’s hometown with suicide drones on Sunday, and Ukraine pushed ahead with its counteroffensive after taking back control of a strategic eastern city.
Russia’s loss of Lyman, which it had been using as a transport and logistics hub, is a new blow to the Kremlin as it seeks to escalate the war by illegally annexing four regions of Ukraine.
“The Ukrainian flag is already in Lyman,” Ukrainian President Volodymyr Zelenskyy said in his nightly address. “Over the past week, there have been more Ukrainian flags in the Donbas. In a week there will be even more.”
In southern Ukraine, Zelenskyy’s hometown Krivyi Rih came under Russian attack by a suicide drone that struck a school early Sunday and destroyed two stories of it, said Valentyn Reznichenko, the governor of Ukraine’s Dnipropetrovsk region.
A fire sparked by the drone attack has been put out, he said.
Russia in recent weeks has begun using Iranian-made suicide drones to attack targets in Ukraine. In southern Ukraine, the Ukrainian air force said it shot down five Iranian-made drones overnight, while two others made it through air defenses. 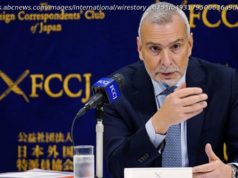 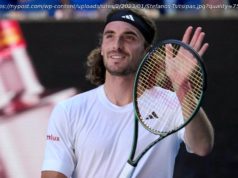 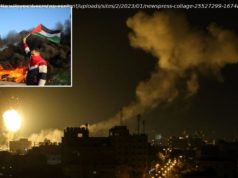