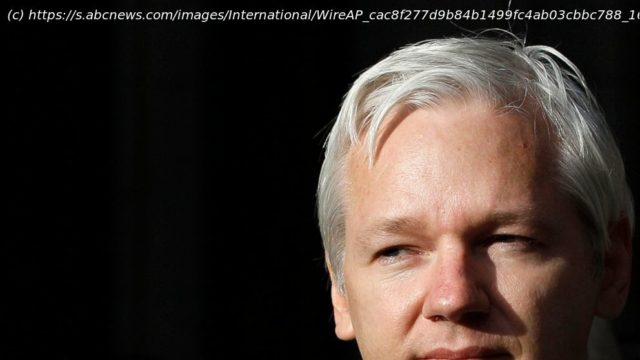 Array
Australia’s Prime Minister Anthony Albanese said he recently told U.S. President Joe Biden’s administration to bring WikiLeaks founder and Australian citizen Julian Assange’s prosecution to a close.
Albanese’s comments Wednesday to Parliament appear to be an escalation of Australia’s diplomatic pressure on the United States to drop spying charges against the 51-year-old who is resisting extradition from Britain.
“I have raised this personally with representatives of the United States government. My position is clear and has been made clear to the U.S. administration: That it is time that this matter be brought to a close,” Albanese told Parliament.
“This is an Australian citizen,” Albanese added. “I don’t have sympathy for Mr. Assange’s actions on a whole range of matters, but … you have to reach a point whereby what is the point of … continuing this legal action which could be caught up now for many years into the future?”
Albanese did not say whether he discussed Assange directly with Biden when the pair held a bilateral meeting on the sidelines a Cambodian summit two weeks ago. 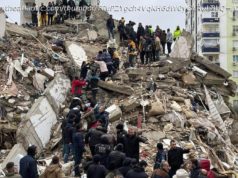 Early Photos From the Earthquake in Turkey and Syria 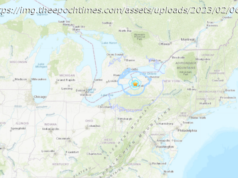 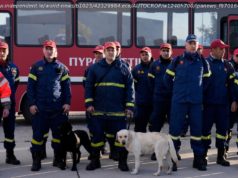