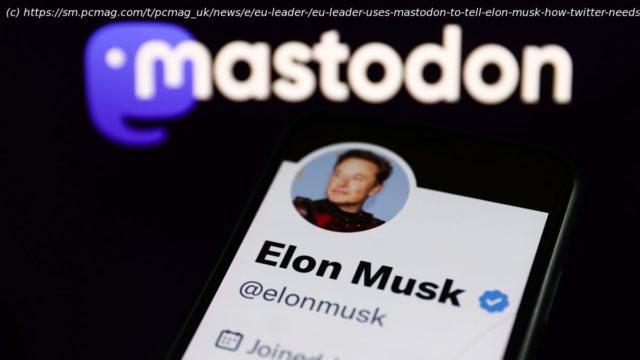 On Mastodon, European Union Commissioner Thierry Breton lists the various ways Twitter will need to regulate itself in order to comply with EU rules.
A European Union commissioner is taking a subtle swipe at Elon Musk’s Twitter by using rival social media platform Mastodon to list the various ways Twitter will need to comply with EU law.
On Wednesday, European Union Commissioner Thierry Breton posted the list of requirements on his newly created Mastodon profile. On Twitter, Breton also tweeted out a link, inviting the public to check out the list on Mastodon, which the EU joined with its own server back in April.
Breton’s decision to use Mastodon comes as the decentralized social network has reached over 2 million monthly active users, up from a mere 250,000 back in April. The EU also decided to join Mastodon as part of a pilot to support open-source software capable of rivaling mainstream social media platforms.
Breton published the post after he held a video call with Musk on how Twitter will follow EU’s Digital Services Act, which requires large social media platforms with over 45 million users to invest in content moderation. During the video call, Breton said the EU could ban Twitter if the social media platform fails to follow the regulations, according to The Financial TimesThe Financial Times. 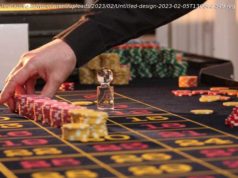 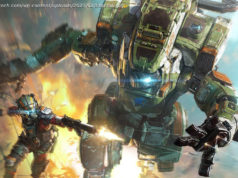 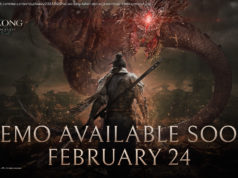