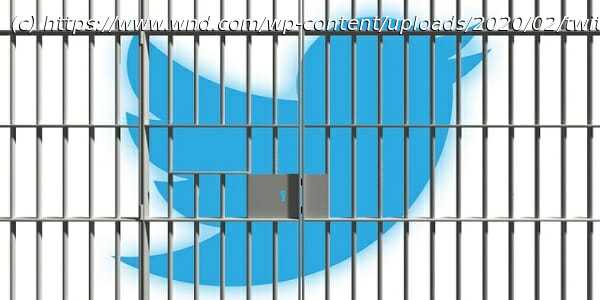 Array
Twitter owner Elon Musk announced Thursday that an “amnesty” for most banned accounts would start next week, following a poll posted Wednesday afternoon.
“The people have spoken. Amnesty begins next week,” Musk posted on the social media site Thursday, before adding the Latin phrase “Vox Populi, Vox Dei,” which translates to “the voice of the people is the voice of God.” He announced the decision just over two hours after the poll on the amnesty closed.
WND is now on Trump’s Truth Social! Follow us @WNDNews
Over 3.1 million people voted in the poll Musk posted Wednesday, with 72.4% voting in favor of the “general amnesty” for account that had not “broken the law or engaged in egregious spam.” The Tesla CEO reinstated former President Donald Trump’s account Saturday, following a similar poll in which 51.8% of users voted for Trump’s reinstatement.