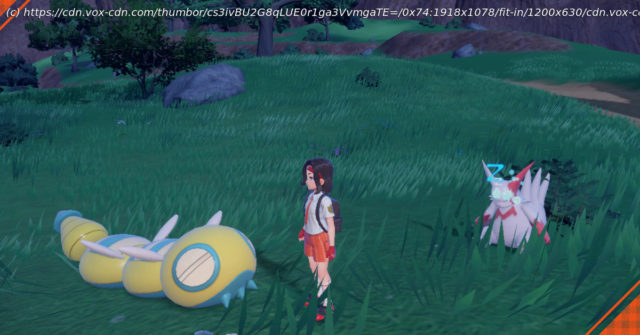 Pokémon Scarlet and Violet introduced a new evolution of the Pokémon Dunsparce, named Dudunsparce. The Pokémon comes in two forms, one that has two middle segments and one that has five, and players are trying to catch the extra-long version of the Pokémon.
Forget legendary Pokémon. Forget super rare shiny Pokémon. The latest prized possession Pokémon Scarlet and Violet players can strive towards is the scarce, and extremely stupid, three-segment Dudunsparce.
To understand the appeal of Dudunsparce we need to examine its first evolution, Dunsparce. Dunsparce is a common normal-type Pokémon introduced in Pokémon Silver and Gold. It looks derpy and its design resembles a larvae or pupae with no real appendages other than a stinger. For the longest time, it didn’t have a big evolution, but fans used to joke about wanting a badass evolution for the goofy-looking character. (Similar to how the useless Magikarp evolves into a powerful dragon-like monster, Gyarados.)
Then, roughly 23 years after its initial release, Dunsparce finally got a big evolution in Pokémon Scarlet and Violet: Dudunsparce.
The evolution feels like a sick joke. Dudunsparce looks almost identical to its little evolution, except it’s longer and has some extra thorax segments. It’s extremely lanky and large, and it basically seems like the long Furby version of Dunsparce. Some fans were upset over the lack of changes in the big evolution, but I think it’s the perfect gag for a stupid Pokémon like Dunsparce. 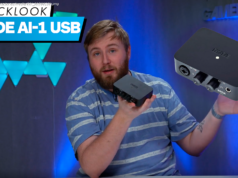 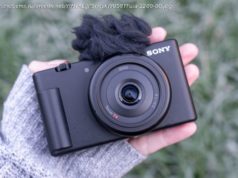 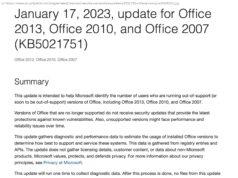