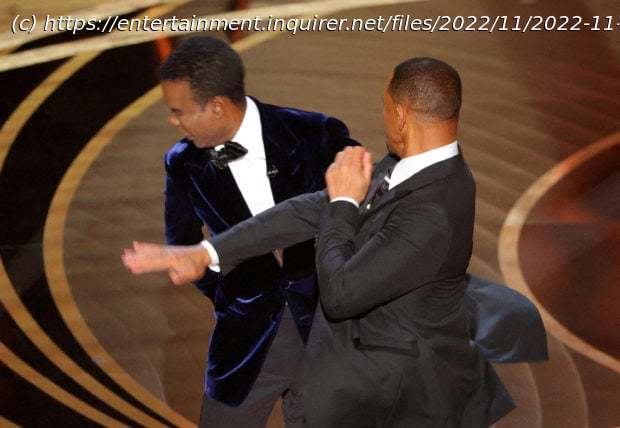 Array
Actor Will Smith addressed the shocking moment he slapped and shouted a vulgarity at comedian Chris Rock for joking about his wife’s hairstyle at this year’s Oscars, saying “I lost it” and that he understood if some people were not ready yet to see his new film.
Appearing on TV’s “The Daily Show with Trevor Noah,” on Monday night to promote his new movie, “Emancipation,” the actor recalled the incident that overshadowed Hollywood’s top awards ceremony last March.
Smith, who won his first Oscar, for best actor, for his role in tennis movie “King Richard” at that same ceremony, was subsequently banned from attending the Academy Awards for 10 years.
“That was a horrific night as you can imagine.