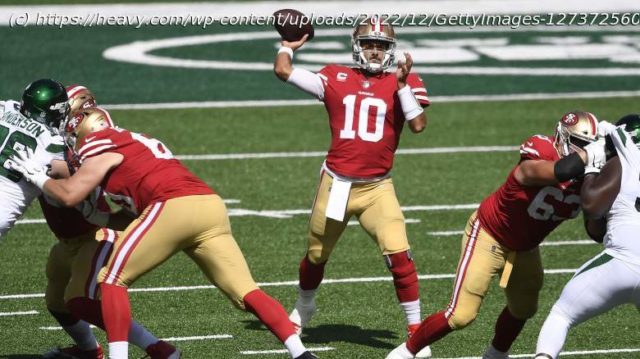 The San Francisco 49ers have lost another starting quarterback to injury.
Jimmy Garoppolo suffered a broken foot versus the Miami Dolphins on Sunday, December 4. Head coach Kyle Shanahan said with the injury the veteran passer will miss the rest of the season.
San Francisco already lost their second-year passer, Trey Lance, to a fractured right ankle back on September 18 for the year.
With so many injuries to the position, the 49ers are bringing in some reinforcements.
ESPN NFL Insider Adam Schefter said San Francisco is signing former New York Jets quarterback Josh Johnson to the 53-man roster.
49ers are signing QB Josh Johnson off the Broncos practice squad and on to their 53-man roster, per sources. During his 13 years in the NFL, Johnson has been a member of 14 different teams, the most for a player in league history. This will be his third stint with the 49ers.
Adam Schefter (@AdamSchefter) December 5, 2022
Johnson was previously on the Denver Broncos practice squad prior to joining the 49ers. 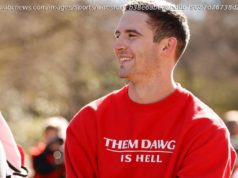 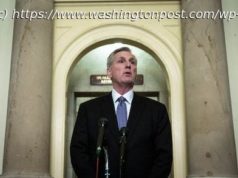 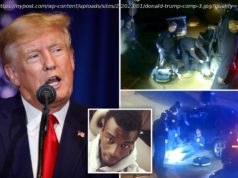