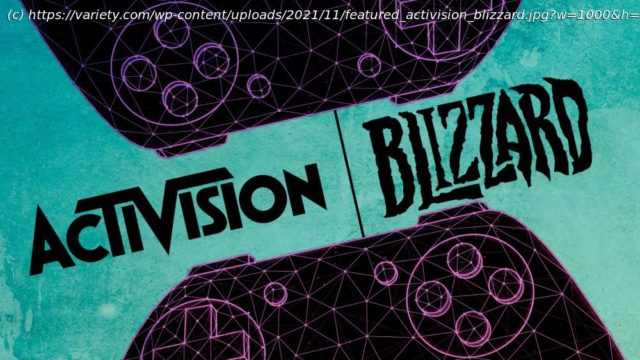 The video game giant accuses state regulators of leaking damaging material to the media in an effort to ‘bullrush’ the company into a settlement.
Hours before Activision Blizzard learned that the Federal Trade Commission aims to block its $69 billion sale to Microsoft, the video game giant filed a lawsuit Thursday against two California state agencies that have probed allegations of sexual harassment and pay discrimination at the company.
Activision’s complaint, filed in Sacramento Superior Court, accuses the California Department of Fair Employment and Housing of interfering with a separate settlement that the company was pursuing with the federal Equal Employment Opportunity Commission.
Moreover, the lawsuit accuses the DFEH of waging war in the court of public opinion against the agency. The complaint assets that state regulators have “orchestrated a comprehensive media campaign in an attempt to bullrush the Company into settling its lawsuit using allegations that the agency knew were unsustainable at trial.”

The 29-page complaint features copies of email correspondence between DFEH officials and journalists from prominent publications including the Wall Street Journal, New York Times and . The complaint asserts that “agency Director Kevin Kish and its then-Chief Counsel Janette Wipper who, published reports said was subsequently fired by CRD during the pendency of this case — engaged in a systemic campaign of off-the-record media briefing and leaking to the media, all in violation of its own stated agency policy not to speak to the media about ongoing matters. 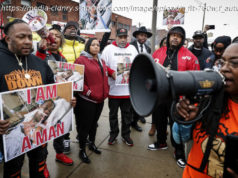 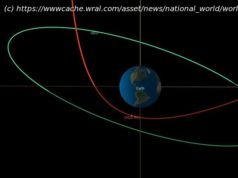 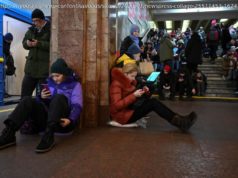