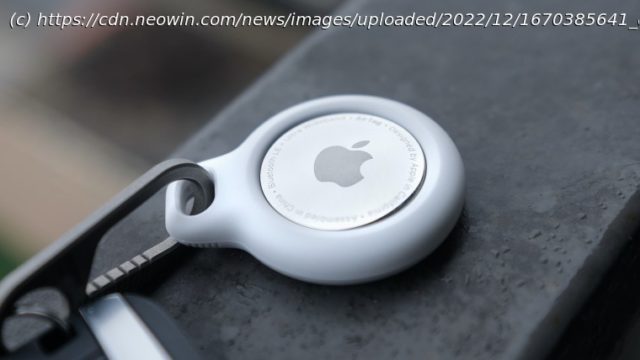 Two women are suing Apple over their exes’ use of AirTags to spy on them. Their lawsuit states that the company failed to implement effective safeguards to prevent people from using AirTags to stalk.
Two women are suing Apple on Monday after they claimed that the company’s AirTag devices were secretly used by their former partners to track their movements in real time.
The class action lawsuit was filed in the United States District Court for the Northern District of California. It accuses the Cupertino company of failing to implement effective safeguards to prevent stalkers from using AirTags to spy on people.
Apple unveiled AirTags back in April of last year. These devices are roughly the size of a quarter and are normally attached to keys, backpacks, wallets, and other items so they can easily be located when they are lost. However, people have expressed their concern that the $29 device can be easily misused and exploited by stalkers to track their victims. 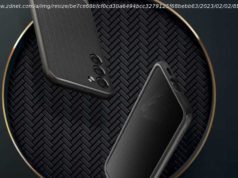 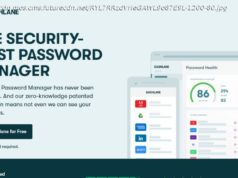 Dashlane has made its mobile source code available to everyone 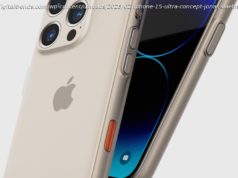 I love (and hate) this stunning iPhone 15 Ultra concept