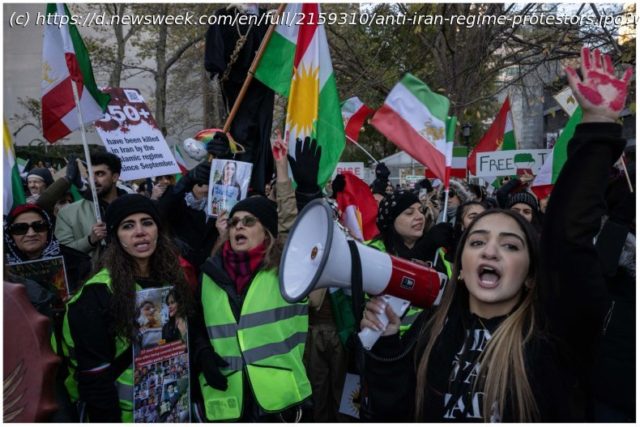 Hundreds of people have been killed in Iran during demonstrations that have lasted for months.
Mass protests have been taking place across Iran since Mahsa Amini died after being arrested by the country’s “morality police” in September.
Amini, 22, from the northwestern city of Saqez, was apprehended by the country’s infamous morality police after she allegedly broke a law that demands women cover their hair with a headscarf as well as their arms and legs.
After she died in police custody mass protests erupted on the streets in condemnation of the country’s laws.
Outside of Iran activists and protestors marched in front of the Iranian embassy in London and hundreds took to the streets in Istanbul, Turkey, a country with a large number of Kurdish people.
Here is a timeline of how the protests have unfolded.
Amini was arrested in Tehran after she allegedly broke the country’s strict Islamic dress code laws, namely wearing her hijab too loosely.
The morality police that arrested Amini has been accused of serious human rights violations in Iran, including the violent suppression of peaceful protests.
Following Amini’s arrest, she was reportedly beaten and was later moved to the Vozara Detention Center.
Amini died in a hospital allegedly as a result of the injuries she sustained while in custody. Iranian officials said Amini died of a heart attack, although her family has strongly disputed this claim.
She reportedly fell into a coma while at the Vozara Detention Center.
After her death the United Nations condemned Iranian officials and said: “We strongly condemn the use of physical violence against women and the denial of fundamental human dignity when enforcing compulsory hijab policies organized by state authorities.