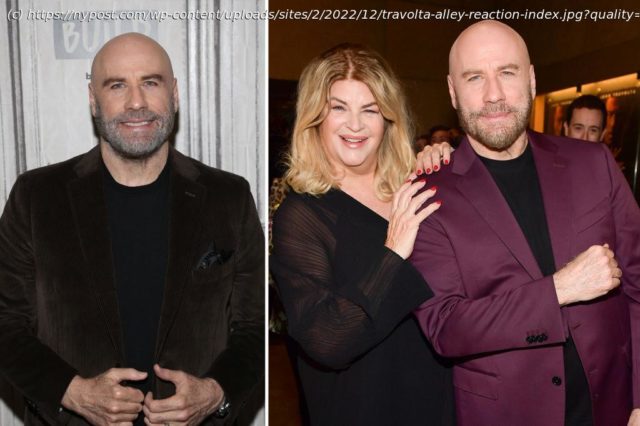 Array
Actor John Travolta highlighted his close relationship with Kirstie Alley in a touching tribute to the late actress after news broke Monday she had died from cancer.
Travolta, who co-starred in a series of films with the stunning actress, posted two photos to Instagram Monday of Alley with a brief, but heartfelt message.
“Kirstie was one of the most special relationships I’ve ever had,” he wrote. “I love you Kirstie. I know we will see each other again.”
Alley, the two-time Emmy-winning star of the renowned sitcom “Cheers” was 71.