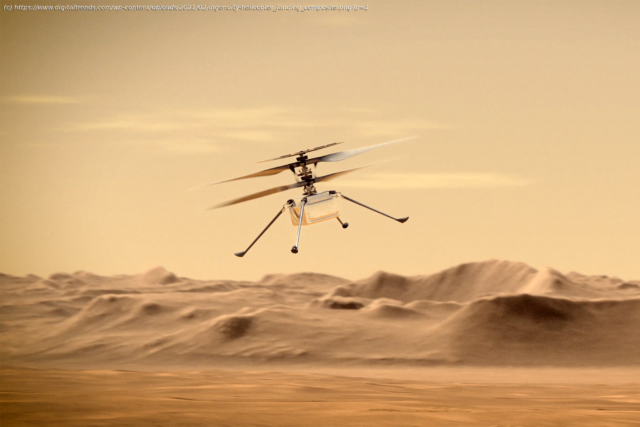 During its 35th flight on the red planet on Saturday, NASA’s impressive Mars helicopter managed to set yet another aviation record.
NASA’s plucky Ingenuity helicopter set a new flight altitude record on Mars on Saturday.
In a mission lasting 52 seconds, the 4-pound, 19-inch-tall machine reached a height of 46 feet over the martian surface while traveling a distance of 49 feet.
While most of Ingenuity’s 35 flights on the red planet have reached a peak altitude of 33 feet, the weekend excursion by the drone-like device topped the existing record of 39 feet achieved on three separate flights last year.
Ingenuity reached Mars with NASA’s Perseverance rover in a spectacular arrival captured in high-definition video in February 2021. 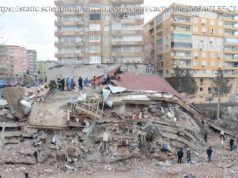 Why the Earthquake in Turkey Was So Damaging and Deadly 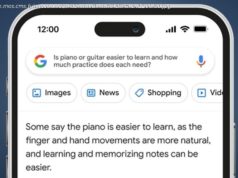 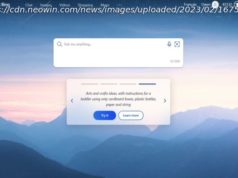 Microsoft to hold surprise event February 7; will it be ChatGPT-Bing related?