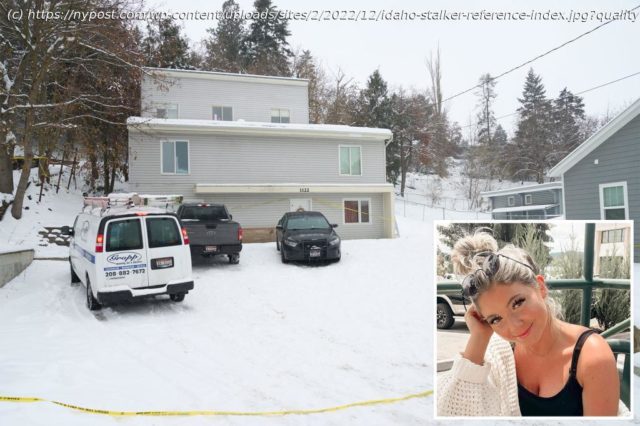 Array
Idaho police Monday publicly cleared as suspects two men involved in a “stalker reference” that may have been made by slain University of Idaho student Kaylee Goncalves.
The city of Moscow Police Department revealed that investigators identified an incident at a local business in mid-October “which may have been the stalker reference (Goncalves) made to friends and family.” Two men were seen inside the unnamed business and as they parted ways, one of them appeared to follow Goncalves after she left to go to her car, police said.
But “the male turned away, and it does not appear he made any contact with her,” police said in a Monday news release.
Detectives contacted both men who told them they were trying to meet women at the business. Their story was corroborated through further probing, police said.
“Based on the available information, detectives believe this was an isolated incident and not an ongoing pattern of stalking,” Moscow police said.
“No evidence suggests the two males were involved in the murders. 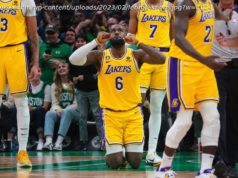 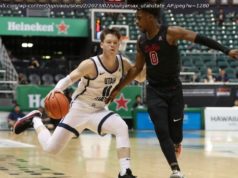