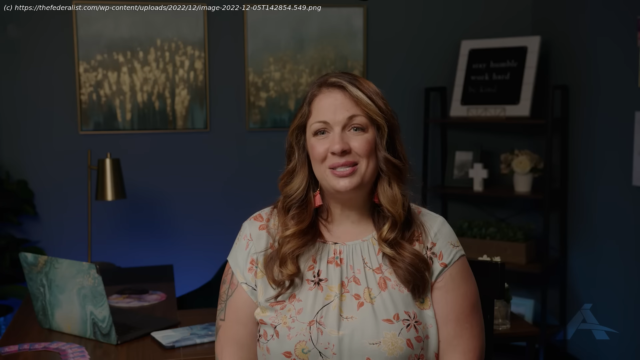 Array
Saying anything you like — or refraining from saying whatever you want — is one of the most fundamental rights in a free nation. Without it, the First Amendment is worthless.
This week, the Supreme Court is hearing arguments in 303 Creative LLC v. Elenis, the case of Lorie Smith, a Colorado designer who refuses to create websites with messages that conflict with her faith — among them, gay wedding announcements and celebrations. The case not only gives the court the opportunity to strengthen the right to free expression, but to fix its useless Masterpiece Cakeshop v. Colorado Civil Rights Commission decision, which empowered the government to level debilitating fines against Christian businesses just as long as bureaucrats didn’t openly convey any animus towards their victims.
In The New York Times today, David Cole, the national legal director of the ACLU — which has come a long way since defending the Nazis of Skokie on neutral principle grounds — says “The First Amendment Is Not a License to Discriminate” (before the headline was edited post-publication). Why? Because otherwise, “interior decorators, landscape architects, tattoo parlors, sign painters and beauty salons, among countless other businesses whose services contain some expressive element, would all be free to hang out signs refusing to serve Muslims, women, the disabled, African Americans or any other group.” During Monday’s arguments, Justice Sonia Sotomayor similarly claimed that the case would be “the first time in the Supreme Court’s history” that it would allow a business to “refuse to serve a customer based on race, sex, religion or sexual orientation.”
This is the lie at the heart of the debate.
First off, if leftists insist on framing the speech debate as a binary choice between compulsion and discrimination … then yes, free expression, explicitly laid out in the Constitution, should trump the right of a stranger to walk into a store and demand the owner say something he does not believe. 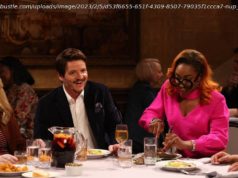 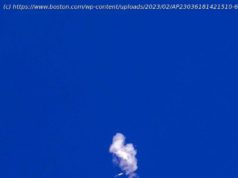 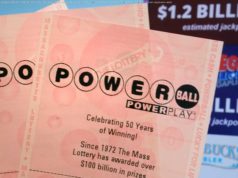