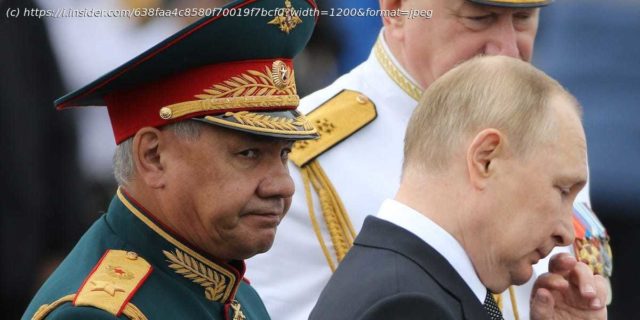 Array
Drone attacks on Russian air bases — far from the front lines in the Ukraine war — could be viewed by Moscow as the most glaring force protection failure since the invasion of Ukraine was launched in late February, the British Ministry of Defense said.
“The causes of the explosions have not been confirmed. However, if Russia assesses the incidents were deliberate attacks, it will probably consider them as some of the most strategically significant failures of force protection since its invasion of Ukraine,” the British defense ministry said Tuesday, adding that “the Russian chain of command will probably seek to identify and impose severe sanctions on Russian officers deemed responsible for allowing the incident.”
Two air bases in Russia were attacked on Monday in incidents that were followed by a drone strike on Tuesday at an oil facility near an airfield in Kursk — located on the border with Ukraine. Monday’s drone strikes occurred at Engels-2 air base in Saratov, roughly 315 miles from Ukrainian territory, and the Dyagilevo air base in Ryazan, approximately 285 miles from Ukrainian territory and roughly 130 miles from Moscow. The airbases house Russian strategic bombers.
Three Russian military personnel were killed in the attacks on Monday, and aircraft were also damaged, Moscow said. 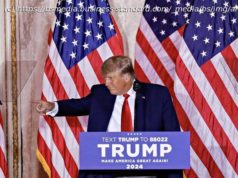 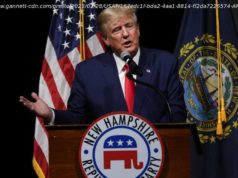 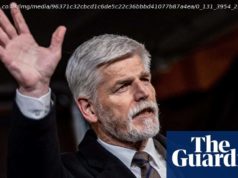