WASHINGTON – Outgoing CIA Director John Brennan on Sunday issued a stern parting rebuke to Republican Donald Trump days before he assumes the US presidency, advising him not to absolve Russia for its recent actions and warning him to watch what he says.
Brennan’s comments, in an interview on „Fox News Sunday,“ laid bare the simmering tensions between the president-elect and the intelligence community he has criticized and is on the verge of commanding. 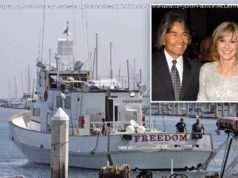 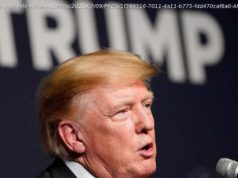 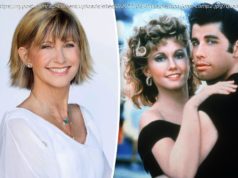