As US President Barack Obama prepares to leave office on January 20, here are 10 things his presidency may be remembered for.
Iranians watch the Plasco building where smoke rises from its windows in central Tehran, Iran. (AP)
Multimedia · User Galleries · News in Pictures Send us your pictures · Send us your stories
WATCH
Tehran – Dozens of firefighters were feared trapped under the rubble after Iran’s oldest high-rise, the 15-storey Plasco building in downtown Tehran, collapsed live on TV on Thursday following a fire.
State television said 200 firefighters had been called to the scene and 38 had already been injured battling the blaze before it fell.
The building, dating from the early 1960s and including a shopping centre and clothing workshops, had been evacuated after the fire broke out early on Thursday.
But state television said „tens“ of firefighters may have been inside when it collapsed.
Dramatic images showed flames pouring out of the top floors before it crumbled to the ground.
„We had repeatedly warned the building managers about the lack of safety of the building,“ fire brigade spokesman Jalal Malekias said, adding that it lacked fire extinguishers.
„Even in the stairwells, a lot of clothing is stored and this is against safety standards. The managers didn’t pay attention to the warnings,“ he said.
The Plasco building was the first high-rise and shopping centre in Tehran and was the city’s tallest building when it was finished in 1962, before being dwarfed by the construction boom of later years.
It was built by Habibollah Elghanian, a prominent Iranian-Jewish businessman who was arrested for ties to Israel and sentenced to death and executed after the 1979 Islamic revolution.
UPDATE:
24.com encourages commentary submitted via MyNews24. Contributions of 200 words or more will be considered for publication. 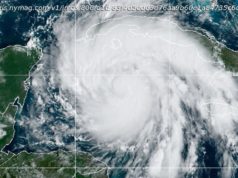 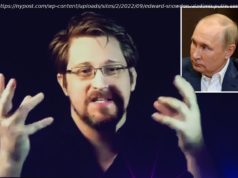 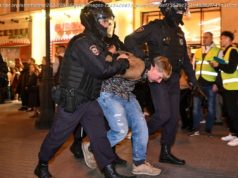