Davos leaders are gathering this week to change the world. Again.
Sounds pretty good to me. Except this is a quote by the Chairman on the focus of Davos 2007. In 10 years , nothing seems to have changed at Davos.
Meanwhile inventors and doers who were likely not at Davos in 2007 have changed the world in ways never imagined by the billionaires and technocrats who appear to run the world as we know it.
Wrapped in the rhetoric of changing the world and solving inequality, what you have is a collection of successful and (mostly very) rich people who are there to get to know each other and make deals.
Nothing wrong with that.
But let’s stop pretending that the solution to any of our world’s problem is going to emanate from Davos.
The next iPhone, Tesla, CRISPR, solar panel, Uber, self driving car is being invented in a lab or a garage somewhere while dealmakers of today gather in an artificially constrained city in the middle of Europe purely because of history. The rational thing would be to throw the same party in Bali or Durban. But the rational thing is inconvenient for the crowd that is used to things staying the way they always have been while preaching radical change to others. 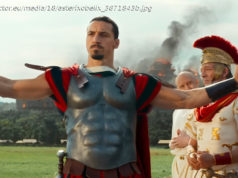 Asterix and Obelix: The Middle Kingdom gets first trailer 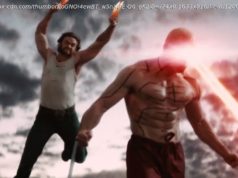 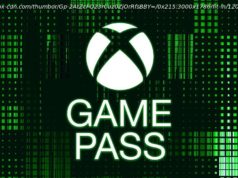 The 29 best games on Game Pass