Expressive Sophia by Hanson Robotics is one of the most impressive bots of 2016.
There’s nothing better at CES than discovering a robot on the show floor.
Seriously, robots are cool. They are fun. And thanks to the newly released „Rogue One: A Star Wars Story“ , public sentiment towards droids is off the charts.
It’s unlikely the CNET team will stumble across anything as endearing new Star Wars droid K-2SO as it scours the halls in Las Vegas. Still, there’s a ton of robo-excitement in the run-up to CES 2017.
Robots have primarily been used as marketing gimmicks or demonstration props at previous shows. That, says IHS analyst Dinesh Kithany, is set to change.
„What we will see is more from the application point of view,“ Kithany said. Companies will be looking to explore what consumers can do with a robot, although the robots themselves, he added, will likely be „in the concept stages. “
Robots for consumers typically come in one of three categories. One group is service robots, like the Roomba vacuum and pool-cleaning bots, that perform specific tasks. Then there are social robots, like Pepper or Sanbot that have humanoid features play games and nag you to do everyday chores, like brush your teeth. Fully humanoid robots sit at the top of the heap and are being readied to perform care and nursing functions, such as the picking people up to help them maintain autonomy and stay in their own homes if they are elderly or injured.
The tech might still be at a nascent stage, but it’s expected to take off. Shipments of home robots are set to grow from around 5 million units in 2015 to 13 million units in 2020, according to IHS’s Service Robots & Drones report 2016.
Behind any good robot is good AI. And we seen some impressive leaps forward over the past year, including Go-playing algorithms and Jarvis, Mark Zuckerberg’s smart home AI butler. 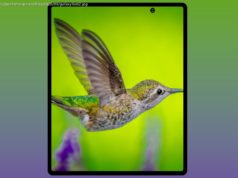 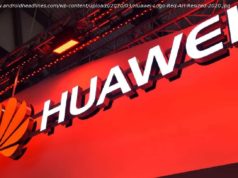 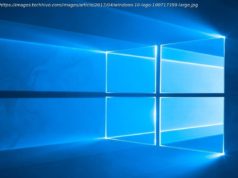