Remember those blue ribbons that celebs sported during the 2017 Oscar Awards? They’ re back for the Tony Awards.
Embed
Share
Remember those blue ribbons that celebs sported during the 2017 Academy Awards? They’ re back.
The ribbons have popped back up at the Tony Awards on Sunday, adding some blue (and subtle political nods) to the red carpet.
The ribbons, which support the American Civil Liberties Union (ACLU) , a nonpartisan and nonprofit organization that aims to defend and protect individual rights and liberties, have been worn by stars throughout awards season to show their support for the organization.
So, who has been seen wearing the political accessory?
A link has been posted to your Facebook feed. 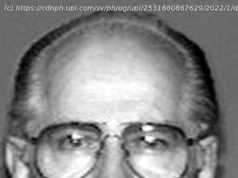 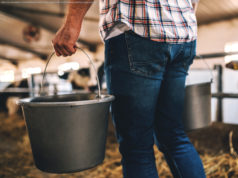 Man Found with Buckets of Human Organs, Skin He Bought on Facebook: Police 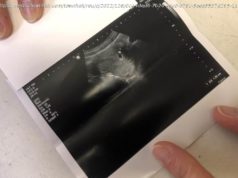