„It’s worth examining how we got here,“ Uber CEO Dara Khosrowshahi wrote in an email obtained by CNBC.
Uber’s CEO told employees they need to reflect on the „serious consequences“ of the company’s bad reputation, in light of a battle with London regulators.
Uber lost its license this week to operate in London, beginning in October. Transportation regulators said the decision was made „in relation to a number of issues which have potential public safety and security implications.“
The ride-hailing company has already come out strongly against London’s decision, telling London regulators that the decision will „deprive you of the choice of a convenient way of getting about town“ and „will also put more than 40,000 licensed drivers who rely on our app out of work.“
Still, the accusation that Uber doesn’t „play by the rules“ comes on the heels of a rough few months for the Silicon Valley start-up. The company has been accused of using software to dodge local regulators in some areas, and has been under fire for its workplace culture and privacy practices. A report from the Wall Street Journal also indicated that Uber leased out dangerous cars in Singapore.
Dara Khosrowshahi, who was officially announced as Uber’s new CEO at the end of August, sent an email to staff saying that disappointed by the situation in London, and that he doesn’t believe everything being said about Uber in London is true.
But Khosrowshahi also wrote that employees should resist the urge to call all the criticism unfair, and should instead opt for „self-reflection.“
„It’s worth examining how we got here,“ Khosrowshahi wrote. „[I]t really matters what people think of us, especially in a global business like ours, where actions in one part of the world can have serious consequences in another.“
Here’s a copy of the full email, previously reported by other outlets and independently obtained by CNBC: 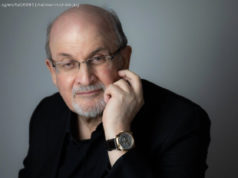 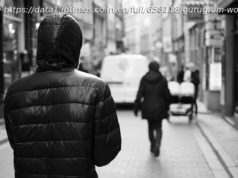 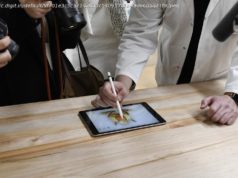