In another development in the feud between Amazon and Google over smart home devices, Nest has announced it will no longer restock its products at Amazon because it’s not allowed to offer all of them.
According to a report from Business Insider, Amazon will stop selling Nest hardware as soon as the current stock runs out. Although Amazon was apparently willing to continue selling the thermostat, it was not willing to offer Nest’s most recent product offerings, such as the Nest Cam IQ. Due to this, Nest decided it would cut off ties with the company completely.
It is still unclear, though, if third-party sellers will be able to sell Nest’s hardware through Amazon’s Marketplace, or if they will also be banned from selling those products, either by Amazon or Nest.
This is just another chapter in the ongoing non-consumer-friendly feud between Amazon and Google over consumer’s preference for smart home tech. In September last year, Google removed YouTube support for the Amazon Echo Show due to unspecified violations of Google’s terms of service, leaving Echo Show users without one of its main features. Although the feature was added back a couple of months later, Google then removed it again at the start of 2018..
Nest’s decision follows Amazon’s announcement last Tuesday of its purchase of Ring, a doorbell startup worth an estimated $1 billion. Ring will join Amazon’s Key and Cloud cam, widening the company’s current offerings for smart home security hardware. 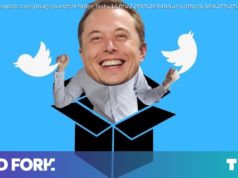 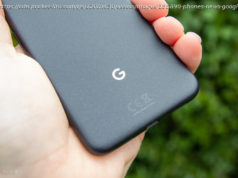 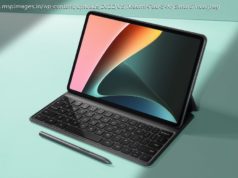