Porsche may start work on developing flying taxis as a way of combating gridlock and quickly ferrying users through major cities.
When it comes to car technology, most automakers are currently focusing their efforts towards creating self-driving cars. However, Porsche recently spoke to a German magazine about creating flying passenger vehicles to serve as taxis in busy urban areas.
“That would really make sense,” Porsche sales chief Detlev von Platen told Automobilwoche. “If I drive from (the Porsche plant in) Zuffenhausen to Stuttgart airport, I need at least half an hour, if I’m lucky. Flying would take only three and a half minutes.”
Reuters reports that Porsche’s plans for flying cars are coming in response to a shift toward self-driving cars and as a means of combating gridlock in busy urban centers. The details of Porsche’s flying cars have not been revealed, but the cars would be designed to give consumers some control over the flying. They would not need to obtain a pilot’s license, however, as many of the proposed vehicle’s functions would be automated.
While the concept of flying cars might seem more at home in science fiction, there are several companies that are already working on creating flying cars. At last year’s Geneva auto show, Volkswagen’s Italdesign and Airbus announced a two-seater flying car called the Pop. Up.
Early last month, we saw Chinese company EHang post a video of its CEO taking their flying drone for a test drive to demonstrate the safety of the technology. Other potential rivals in this field include German start-up Volocopter, which has the backing of several larger firms. Uber has also talked about developing flying cars as a way to deal with the traffic jams and gridlock, which can often plague transit systems in large cities.
While flying cars may be closer to reality than previously thought, it will still be some time before we see them flying above city streets. Given that the vast majority of people do not have a pilot’s license, automated cars will need to become much more wide-spread. We imagine that most people will be more willing to take a ride in a self-driving car than they will in a self-driving helicopter, at least until they get comfortable with the technology. 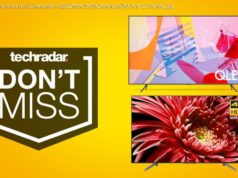 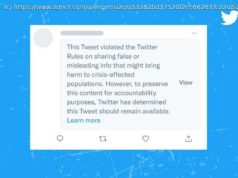 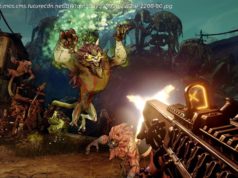 Borderlands 3 is now free to keep on Epic Games Store