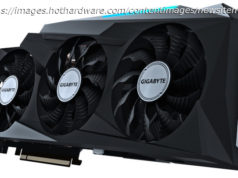 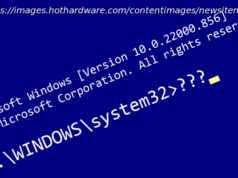 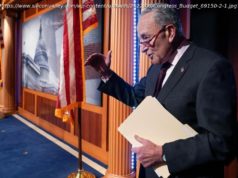 The Inflation Reduction Act is about to become law. What it will do for Californians