The Silk Road was the subject of Peter Frankopan’s bestselling book of 2015 andhis latest offering can be seen as a sequel, taking the story up to today.
In January 2017 a freight train arrived in Barking in east London, carrying 44 containers of clothes and suitcases to be sold on the high street. This would have been an otherwise unremarkable event but for the fact that it had set off 18 days previously from the heavily polluted city of Yiwu in central Zhejiang province in China, weaved its way through Kazakhstan, Russia, Belarus, Poland, Germany, Belgium and France, before popping out of the Channel Tunnel into England’s green and pleasant land. With much fanfare, London became the 15th European city to be connected to China’s One Belt, One Road programme, the
21st-century incarnation of the old Silk Roads – the trading routes that connected a string of peoples and places from across the Eurasian landmass to western Europe, and left an indelible mark on the shape of modern civilisation.
According to Peter Frankopan, professor of global history at Oxford, the challenge of a historian or observer of contemporary affairs is to “see the bigger picture” – understanding the ways the world is connected, and providing “a more accurate vantage point” on the global landscape. One of the charms of his writing is that he paints on these vast canvases with a deft popular touch. He begins his latest book by invoking the signature tune of the 1993 Disney film Aladdin, “A Whole New World”, to make sense of what he sees as the defining geopolitical transformation of the modern era: an irreversible shift of power from the Atlantic communities to the “world island” of Eurasia, in which the driving force of development is the juggernaut-like rise of China.
For Frankopan, this is less a revolution than a reversion to a previous state in which the Silk Roads of antiquity, linking the Han, Byzantine and Persian empires, comprised the most important civilisational arteries of the world. This was the subject of his bestselling book of 2015, The Silk Roads, and his latest offering – which began life as an epilogue for a new edition – can be seen as a sequel, taking the story up to today.
Frankopan’s skill is to ingest vast quantities of information without over-clogging his writing or slowing the pace of his prose. 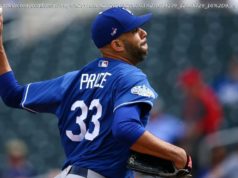 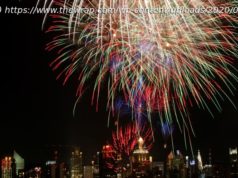 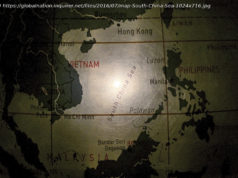