Epic Games announces its decision to give Fortnite Battle Royale players the ability to completely create the map and mode that they desire with Fortnite Creative.
Having over 200 million registered players, Fortnite has established itself as not only one of the most popular games right now, but also of all time. The multiplayer sandbox survival shooter is generally known as a title that has the capacity to let players do almost anything, and now it appears as if that concept is being taken up a notch, with Epic Games revealing today that it will be giving players the ability to create games themselves.
Even though Playground mode has been available for a while now, its features such as quick-farming and high loot yields are limited to a single map. Although this map does change in some form every season, it remains relatively the same throughout. 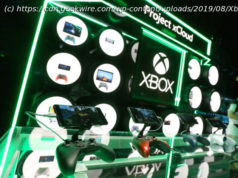 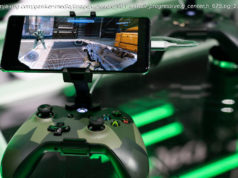 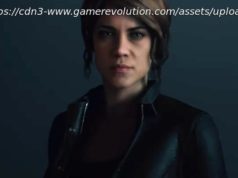