U. S. Border Patrol agent indicted in shooting deaths of four women in rural Texas; prosecutors seek the death penalty.
If a frightened woman had not been able to escape the clutches of a threatening, gun-brandishing border agent, and report the incident to a nearby Texas state trooper, officers may not have apprehended Juan David Ortiz.
Ortiz, a U. S. Border Agent supervisor, was indicted Wednesday on capital murder charges in the deaths of four women in rural Webb County, Texas. Prosecutors seek the death penalty against him after a grand jury returned the indictment, reported NBC News.
Webb County District Attorney Isidro R. Alaniz said at a news conference Wednesday afternoon that Ortiz targeted women who worked as sex workers or who were involved in drugs.
Webb said the capital murder charges were upgraded due to the “horrific nature of the murders, his complete disregard for human life, his vigilante mentality,” according to NBC News .
Ortiz, 35, is also accused of kidnapping the woman who escaped. He is being held on a $2.5 million bond.
A 10-year Border Patrol agent and a Navy veteran, Ortiz reportedly confessed to the killings. 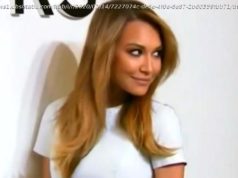 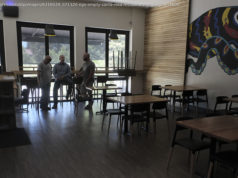 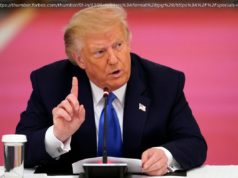