The vitriol against de Blasio, 58, was so rampant that someone even changed the mayor
New York City Mayor Bill de Blasio says he’s running for president to “put working people first.” Pundits say he’s just “delusional.”
The Cambridge native entered the 2020 race via video Thursday, pushing the number of Democratic candidates to an even two dozen. Not that strategists think he stands a chance.
Philadelphia-based Neil Oxman said de Blasio is just “a guy with an outsize ego who will have zero effect on the primary. None.”
Democratic strategist Tony Cignoli said, “It would seem to be almost delusional for him to see there’s opportunity here.”
The Big Apple has little appetite for de Blasio for president. Only 18% of city voters — and just 21% of Democrats — said they wanted de Blasio to run, according to an April Quinnipiac University poll. If he did, 47% of voters — and 43% of Democrats — said it would be bad for New York City. 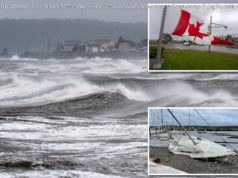 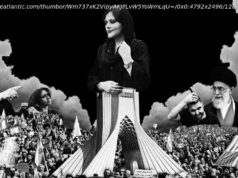 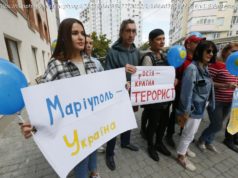