Utah’s Tony Finau dropped 40 spots after shooting a 73 in Friday’s second round at the PGA Championship at Bethpage Black Course in New York.
SALT LAKE CITY — A slow start and a near-disastrous finish nearly kept Tony Finau from making the cut at the PGA Championship Friday at Bethpage Black Course in Long Island, New York.
The 29-year-old Salt Lake native had three bogeys in his first 10 holes and then after making a couple of birdies, hit his ball in the hazard on his final hole and made a double bogey to finish with a 73. 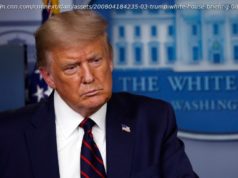 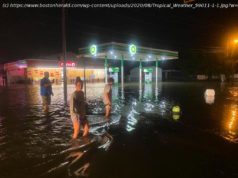 Tropic storm Isaias whips up eastern US, killing at least 5 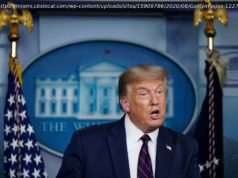