The president called himself „an extremely stable genius,“ while questioning House Speaker Nancy Pelosi’s mental faculties
President Trump took a few sharp verbal shots at House Speaker Nancy Pelosi at the White House Thursday as he announced $16 billion in new subsidies for farmers and ranchers.
The president, making his announcement from the Roosevelt Room, went from discussing the new aid his administration is offering to farmers due to the ongoing trade war with China, to discussing the U. S.-Mexico-Canada Agreement, which he claims Pelosi cannot understand. The president has escalated his language about Pelosi ever since she claimed he engaged in a „cover-up“ in withholding information from Congress, a comment that prompted the president to cut short an infrastructure meeting with her Wednesday and deliver a statement to reporters in the White House Rose Garden. 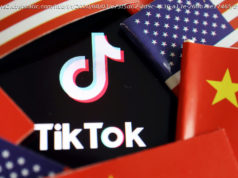 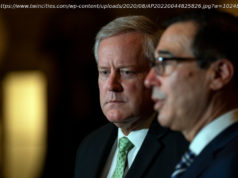 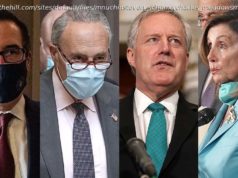 Build a criminal empire or tear one down in Company of...

Latest Surface Duo sighting confirms it may be the perfect folding...