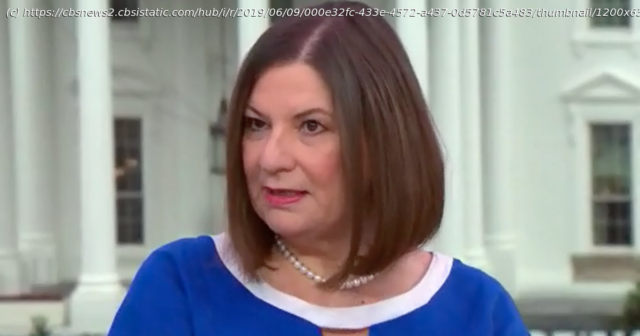 President Trump has claimed that Mexico agreed to buy „large quantities“ of American agricultural products as part of an agreement to curb migration
Mexico’s Ambassador to the U. S. Martha Bárcena Coqui would not say whether her government reached a deal on agriculture with the Trump administration as part of recent negotiations to curb migration from Central America and avert tariffs threatened by the White House.
Pressed on several occasions to say if the Mexican government had agreed to „immediately begin buying large quantities of agricultural products“ made in America, as President Trump claimed on Twitter, Bárcena Coqui demurred, saying she expects trade between both countries to increase over time.
„It is our understanding that without tariffs and with USMCA ratification, there will be an increased rate, both in agricultural products and manufacturing products,“ she said on „Face the Nation“ Sunday, referring to Mr. Trump’s intended NAFTA replacement, which has not been ratified by Mexico, Canada or the U. S.
Asked about Mr. Trump’s assertion, Bárcena Coqui said the U. S. and Mexico — which she pointed out is America’s second-largest agricultural buyer — share an „integrated economy“ in the agricultural sector. Mexico exports fruits and vegetables to the U.