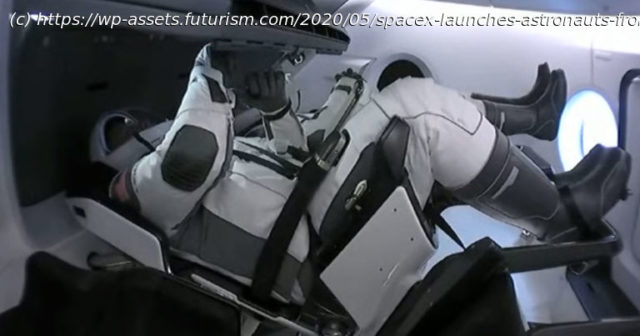 At 4:33pm, NASA astronauts Bob Behnken and Doug Hurley launched into space on board a Crew Dragon spacecraft atop a SpaceX Falcon 9.
A global pandemic couldn’t stop them. Storm clouds and downpours may have delayed their first shot at making history, but the second time was the charm.
“I’m breathing a sigh of relief, but I will also tell you: I’m not gonna celebrate until Bob and Doug are home safely,” NASA administrator Jim Bridenstine said.
The launch means that SpaceX has ushered in a new era in space travel, by becoming the first for-profit group to launch human astronauts into orbit inside a commercial spacecraft. Adding to the glamor, it’s also the first time astronauts have been sent to the International Space Station from U. S. ground since the retirement of NASA’s Space Shuttle program in 2011.
NASA astronauts Bob Behnken and Doug Hurley fist bumped as they reached orbit on board a Crew Dragon spacecraft atop a SpaceX Falcon 9 rocket from the historic Launch Complex 39A at the Kennedy Space Center in Cape Canaveral, Florida. Nine minutes later, the spacecraft entered orbit.
The reusable first stage of the company’s Falcon 9 rocket safely made it back to the surface as well, landing on the drone ship “Of Course I Still Love You” — the space company’s signature move. 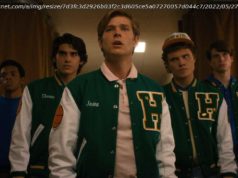 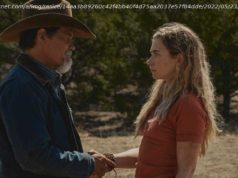 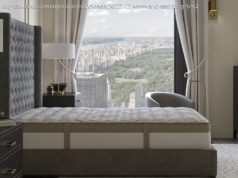 Save up to $450 in the Saatva Memorial Day Mattress Sale