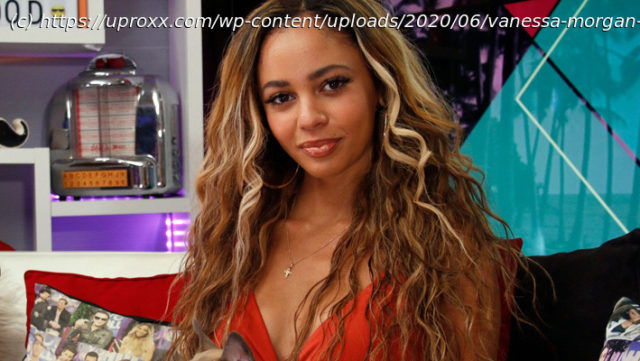 The ‚Riverdale‘ actress has boldly criticized Hollywood for it’s treatment of Black actors, and she’s not afraid to include her own show.
As the Black Lives Matter movement continues to protest the death of George Floyd in cities across America, Riverdale actress Vanessa Morgan has been inspired to end her silence on how Hollywood treats Black actors and characters, and she’s not afraid to call out her own show in the process. In a viral post on Twitter, Morgan criticizes how Black actors are cast in stereotypical roles alongside more fully developed white leads.
“Tired of how black people are portrayed in Media, tired of us being portrayed as thugs, dangerous or angry scary people,” Morgan writes. “Tired of us also being used as side kick non dimensional characters to our white leads. 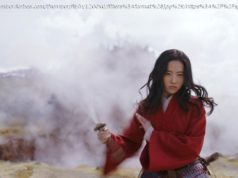 Why ‘Mulan’ Is The Perfect Movie For A Disney+ PVOD Experiment 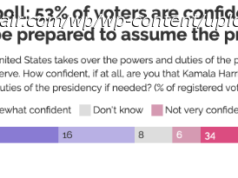 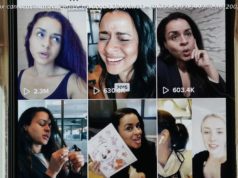