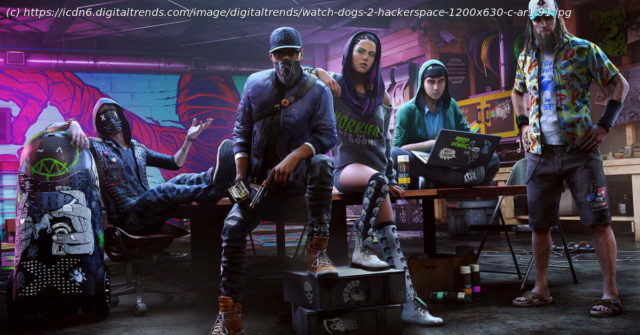 Ubisoft will now offer Watch Dogs 2 free to all Uplay members. Following a Ubisoft Forward promotion plagued with problems, the offer has been extended.
To help build hype for its recent Ubisoft Forward event, Ubisoft allowed viewers to claim Watch Dogs 2 for free. The catch? You had to log in to Uplay during the live broadcast. Unfortunately, the service was plagued with issues during that time, likely caused by an overload of users trying to access it. Ubisoft Forward passed with few users having redeemed the game.
Not wishing to add more bad press to the company’s recent collection of terrible news, Ubisoft quickly announced it would allow Watch Dogs 2 to be redeemable by anyone that logged into Uplay after the event. 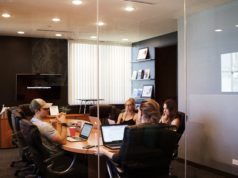 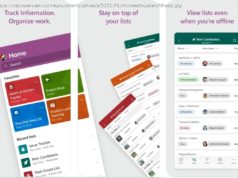 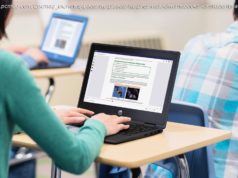