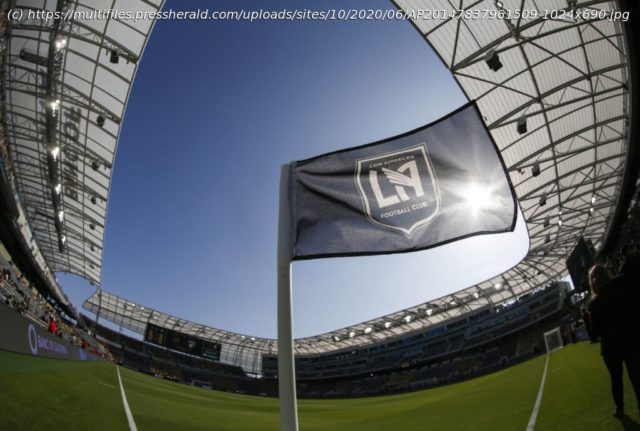 Six FC Dallas players tested positive for the coronavirus and their tournament opener against Vancouver will be rescheduled.
SOCCER
The MLS Is Back tournament match between FC Dallas and the Vancouver Whitecaps has been postponed after six FC Dallas players tested positive for COVID-19.
The group stage match was scheduled to take place Thursday. MLS officials announced the postponement Saturday and said a new time and date would come later.
FC Dallas confirmed Wednesday that players had tested positive upon their arrival in Florida for the month-long tournament. The entire FC Dallas delegation is quarantining in their rooms at the walt Disney World Swan and Dolphin Resort.
Vancouver’s team is scheduled to arrive in Orlando on Monday.
Ronaldo scored Juve’s third goal to take his tally to 25 league goals this season, four behind Lazio forward Ciro Immobile who leads the Serie A scoring charts. 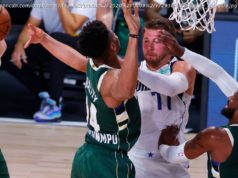 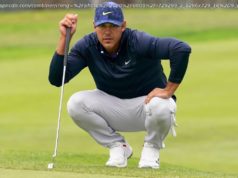 Predicting who will win the 2020 PGA Championship 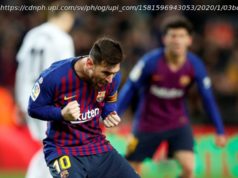