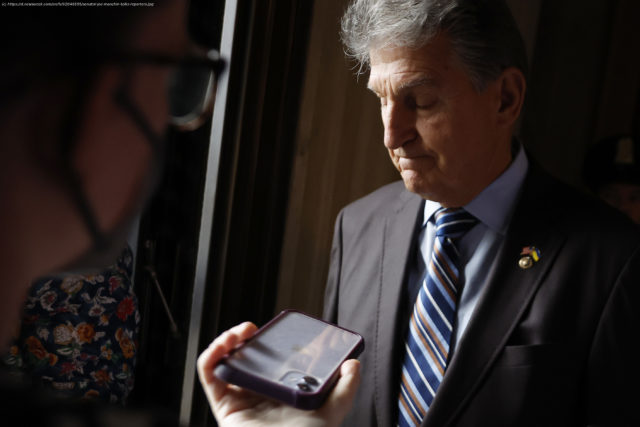 The West Virginia Democrat spoke to reporters after a bipartisan group of senators met to discuss gun laws.
Democratic Senator Joe Manchin of West Virginia on Thursday suggested he could be easing up on his stance regarding gun laws following Tuesday’s mass shooting at a school in Uvalde, Texas. Alayna Treene, a congressional reporter for Axios, wrote on Twitter that Manchin told reporters: „It feels different right now.“
Manchin is part of a bipartisan group of senators who met on Thursday to discuss gun reform. The talks occurred in the wake of the shooting at Robb Elementary School in Uvalde. Authorities named Salvador Ramos, 18, as the gunman responsible for the deaths of 19 children and two teachers in the incident. Ramos, who was killed by law enforcement officers, was said to have been armed with a rifle and a handgun and wearing body armor. It was the deadliest school shooting since the one in 2012 at Sandy Hook Elementary School in Newtown, Connecticut, in which 26 people were killed. 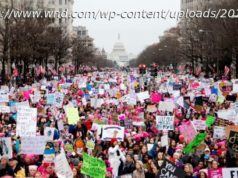 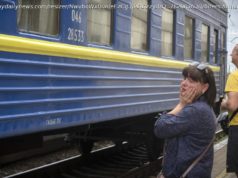 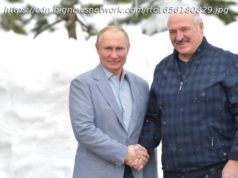