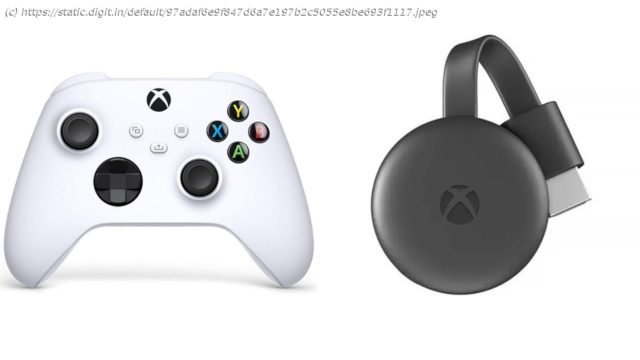 Microsoft has revealed Keystone to be its forthcoming Xbox streaming device that could have an HDMI stick-like design, somewhat similar to the Chromecast.
With this Xbox Keystone thingy, Microsoft wants to enable the players “play the games they want, on the devices they want, anywhere they want”. Microsoft has finally confirmed that it is working on an Xbox streaming device codenamed Keystone. The rumor has it that the Redmond-based company has been engaged in the project (which has been heard under names like Hobart before) for a long time now. This time though a Microsoft spokesperson has disclosed about its game streaming stick to Windows Central and here’s the statement —
“Our vision for Xbox Cloud Gaming is unwavering, our goal is to enable people to play the games they want, on the devices they want, anywhere they want. As announced last year, we’ve been working on a game-streaming device, codename Keystone, that could be connected to any TV or monitor without the need for a console. As part of any technical journey, we are constantly evaluating our efforts, reviewing our learnings, and ensuring we are bringing value to our customers. 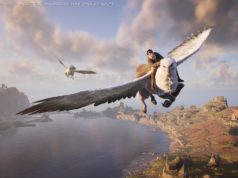 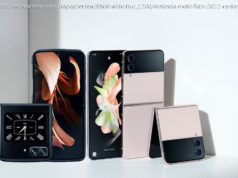 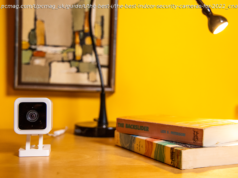 The Best Indoor Security Cameras for 2022