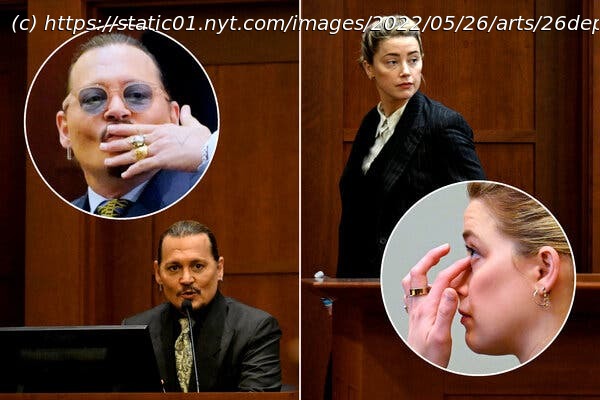 Television turned the celebrity trial into a 24-hour tabloid spectacle. Social media made it into a sport.
I did not follow the defamation trial between Johnny Depp and Amber Heard — it followed me. A few weeks ago, images from the courtroom began to saturate my social media feeds. Platforms that fed me soothing cake decoration tutorials and “Sopranos”-themed therapy memes now served up regular dispatches from the proceedings, all filtered through the glorification of Depp and mockery of Heard. Heard blows her nose during her testimony, and a TikTok appears accusing her of snorting cocaine on the stand. Depp adjusts a phone cord near Camille Vasquez, his attorney, and the gesture is replayed in slow motion and exalted as a chivalrous deed. Heard’s attorneys introduce a series of violent text messages between the couple, and a TikToker films herself absorbing Depp’s words with panting, orgiastic reverence. Depp is suing Heard, arguing that she defamed him in a 2018 Op-Ed where she called herself a “public figure representing domestic violence”; she is countersuing, arguing that he defamed her when his lawyer accused her of perpetrating an “abuse hoax.” Many of the trial’s central incidents were previously aired in court in 2020, when Depp sued the British tabloid The Sun for calling him a “wife beater.” He lost that case, with the judge ruling that Heard’s abuse claims were “substantially true.” But I didn’t hear about any of that, because that trial was not broadcast live and replicated obsessively across the internet. In the 1990s, the O.J. Simpson murder trial ushered in a new era of 24-hour tabloid news, in which celebrity worship and domestic violence were fused into an unceasing national spectacle. Judge Lance Ito later defended his decision to allow that trial to be televised. “If you take the cameras out of the courtroom, then you hide, I think, a certain measure of truth from the public,” Ito said. A journalist reporting on the trial, he added, might unconsciously skew its events through “the filtering effect of that person’s own biases.”
Nearly three decades later, as the Depp-Heard trial makes clear, a camera’s presence in a courtroom is an invitation for the proceedings to be deliberately, even gleefully tailored to a viewer’s whim. Platforms like TikTok and YouTube are practically built to manipulate raw visual materials in the service of a personality cult, harassment campaign or branding opportunity. You might expect a defamation trial pitting one movie star against another to unleash a fire hose of debased memes in both directions, but that’s not what’s happening here. The online commentary about the trial quickly advanced from a he-said she-said drama script to an internet-wide smear campaign against Heard. As one of Hollywood’s most legendary heartthrobs, Depp enjoys a large and besotted fan base. But his campaign has since attracted the support of men’s rights activists, right-wing media figures, #BoycottDisney campaigners eager to capitalize off Depp’s status as a fallen Disney franchise star, sex abuse conspiracists, armchair true-crime detectives, anyone wary of “the mainstream media” and plenty of opportunists eager to draft off the trial traffic. 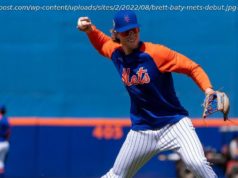 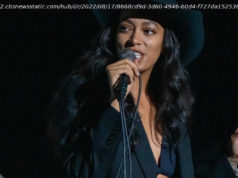 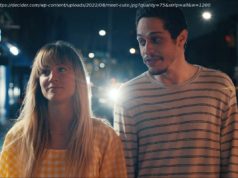